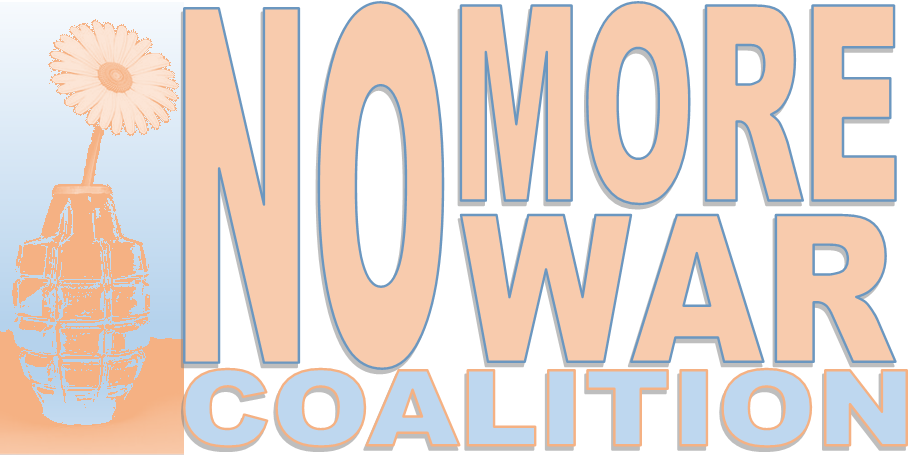 Members of the Philadelphia Area No More War Coalition will gather in groups of at least two in various markets, outdoor events and venues throughout the city to pass out informational flyers and engage in friendly discussion with members of the public to counter the dominate narrative of escalation, "winning the war" -- a proxy war -- between NATO and Russia being fought at the expense of the Ukrainian people and people all over the world who are suffering food and fuel shortages, rising inflation and social disunity.

We must stop spending vast amounts of money on war and perpetrations for war for the sake of corporate profit and US and Western dominance and address the world wide climate emergency, poverty and economic inequality, and the war being wage at hone on people of color, the poor, woman, LGBTQ communities and our environment.

THE OUTLINES OF A PEACEAGREEMENT ALREADY EXIST:

A comprehensive ceasefire.
Withdrawal of Russian forces.
A Ukrainian commitment to international neutrality.
An agreement/referendum on the disputed Donbas region's future.
Concrete steps toward nuclear disarmament.

Check back often for updates