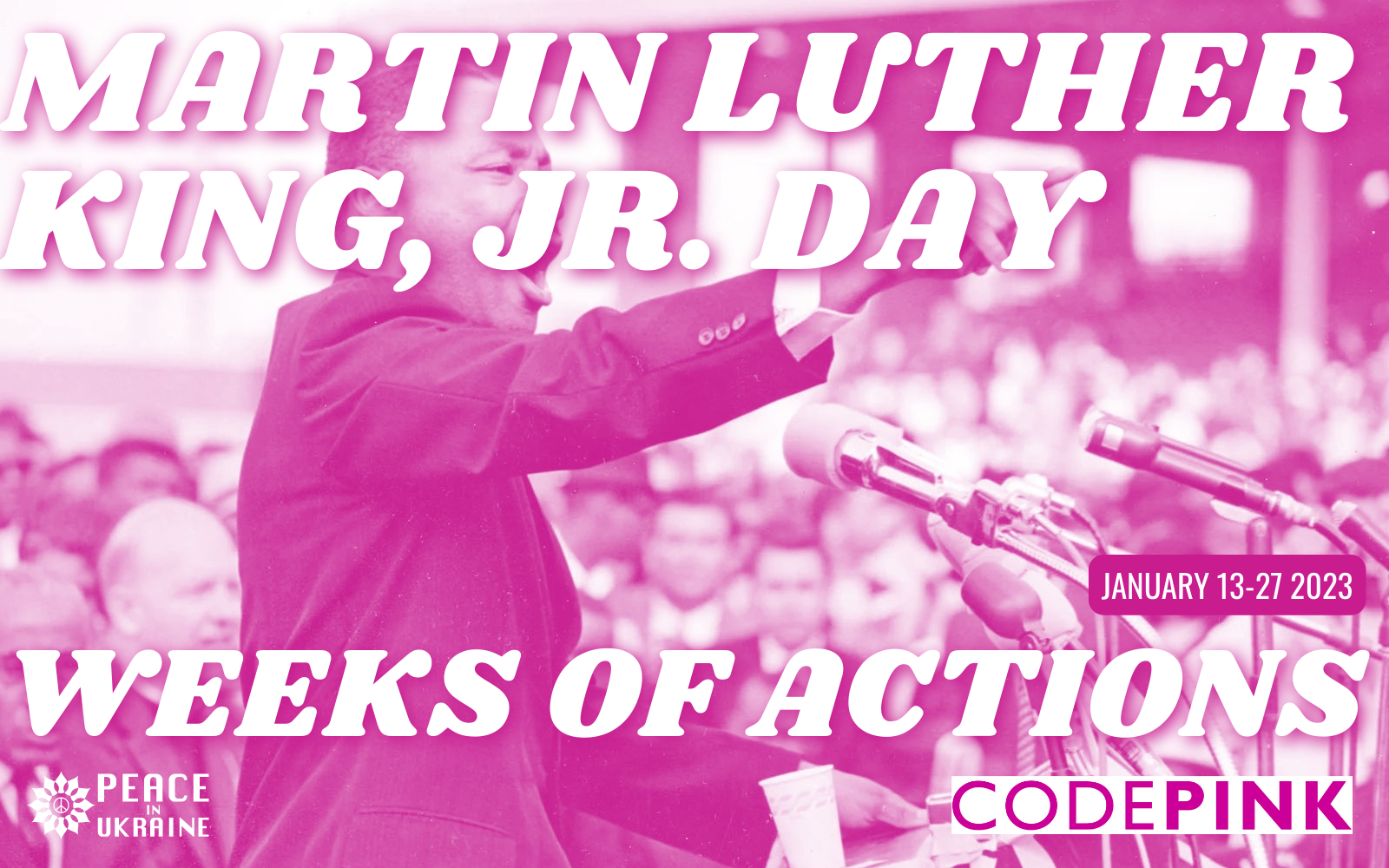 Join CODEPINK, Peace and Justice Works Iraq Affinity Group and Amnesty International Group 48 for a rally and march calling to close down the prison camp in Guantanamo Bay, Cuba. The prison was opened on January 11, 2002, twenty-one years ago. Over 30 people remain there, even though most of the active military aspects of the “war on terror” have subsided, hundreds of prisoners have been released, and many have never been charged with a crime. All over the world, Guantanamo is seen as a blemish on human rights, including its history of torture and endless incarceration.

Efforts to shut down Guantanamo have been hampered by Congressional bills prohibiting funds being used to do so. Instead, America spends hundreds of millions of dollars a year to maintain this site of injustice.

The Friday Rally for Peace and Justice has been held weekly since November, 2001. It was hosted for the first 18.5 years by Portland Peaceful Response Coalition, and since March, 2020 has been coordinated by Peace and Justice Works Iraq Affinity Group. Normally the rally begins at 5 PM; this event begins at 4:30 to underscore its importance. Due to the pandemic we ask that participants mask up and stay distanced for safety.

For more information, especially if your group would like to cosponsor or endorse this event, contact Peace and Justice Works at 503-236-3065 or [email protected].